Gmail is one of the most popular email providers in the world and the default email app on many Android phones – that's a lot of customers reading newsletters in the Gmail app. Until today, Gmail has only supported an 'optimized' newsletter view, where it would automatically take the desktop version of your email and tried to re-format it for smartphone screens – usually with mixed results. 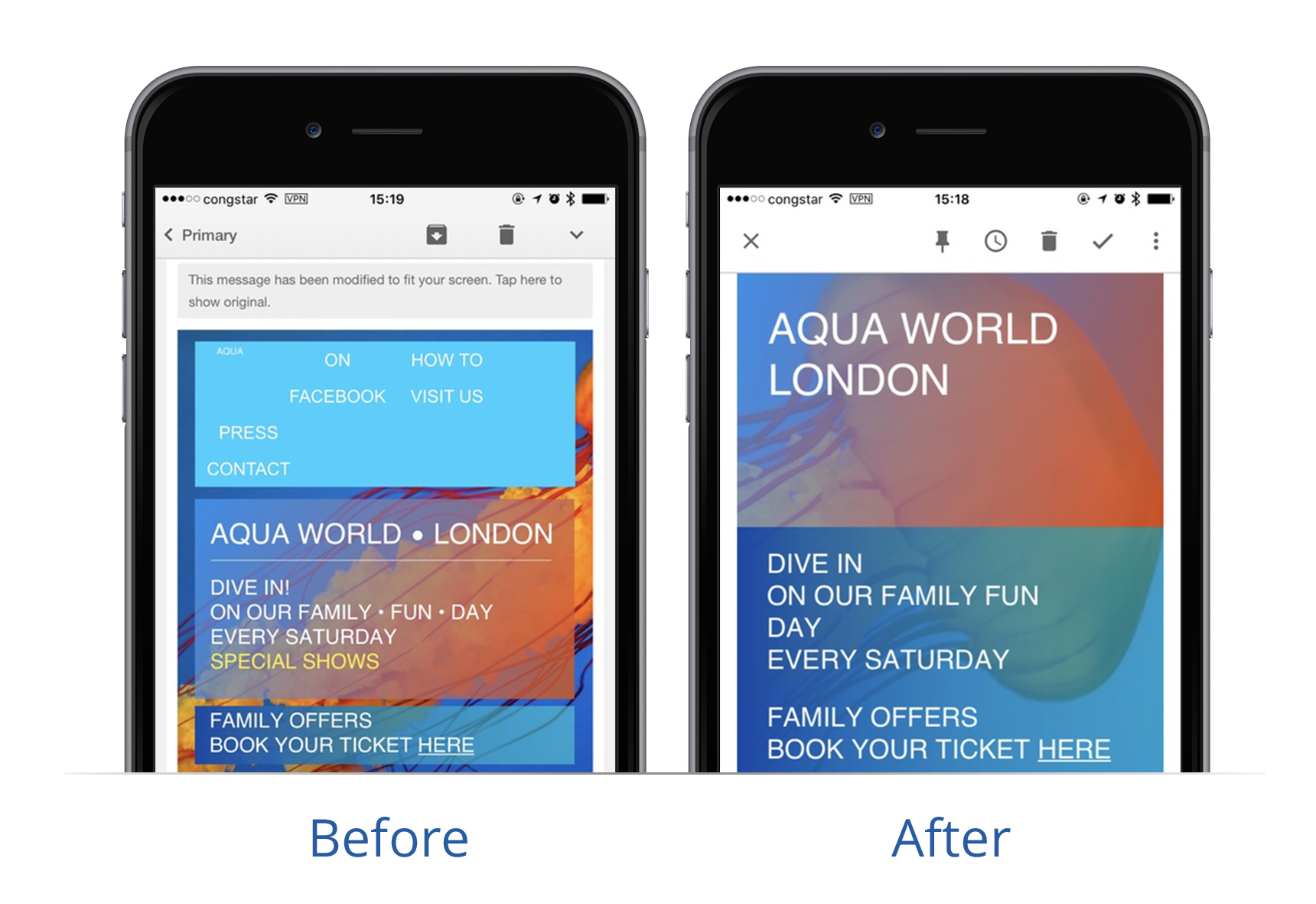 Now Gmail users will see your mobile-optimized layout exactly as you intended it: Google has updated Gmail with full support for mobile-optimized emails. So we've released Mail Designer Pro 3.1, an update that takes full advantage of the new Gmail features and lets you create newsletters that will look great in Gmail.

So what has Gmail changed exactly? Here are the details for fellow email-HTML nerds out there: 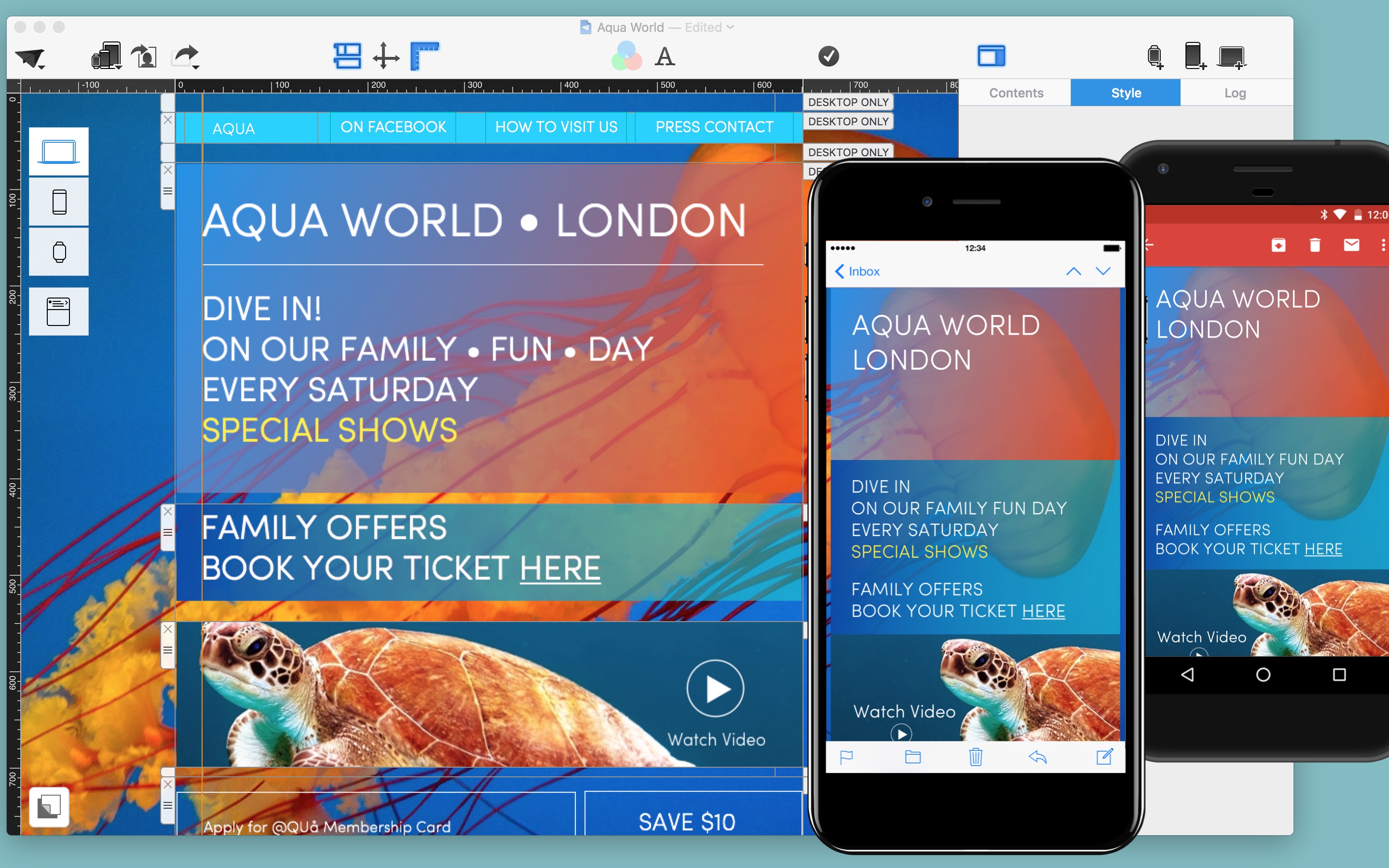 To help you to visualize what your design is going to look like, we've added a new smartphone design preview for Google's new Pixel phone. It gives you an accurate Gmail-preview, complete with the fallback fonts you'll see.

We've also added the new iPhone 7 and 7 Plus (in Black and Jet Black) so you can get a feel for those new models as well.

Try out some of the new keyboard shortcuts for a real productivity boost:

Version 3.1 also includes further compatibility improvements for Outlook and MailChimp, as well as performance optimizations. And you may have noticed that Mail Designer Pro now displays a notification once your test-email has been sent.

Introducing the Mail Designer Pro Beta program! We love getting feedback from you guys, so experienced users can now activate Beta updates under Preferences > Updates. You'll get early access to our public betas with new features, fixes and improvements. 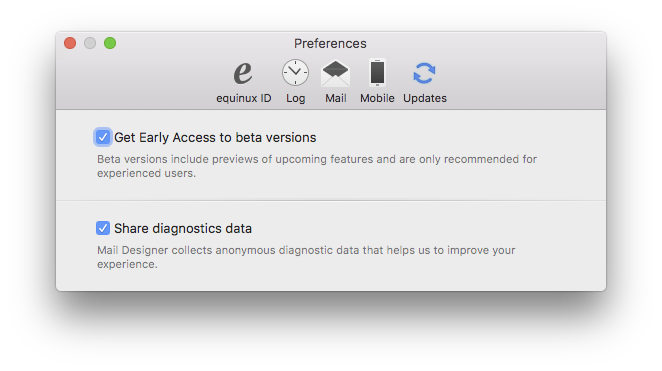 We're really stoked to support the new and improved mobile-responsive Gmail right from the get go. If you like the latest update, we’d appreciate a short review on the Mac App Store.